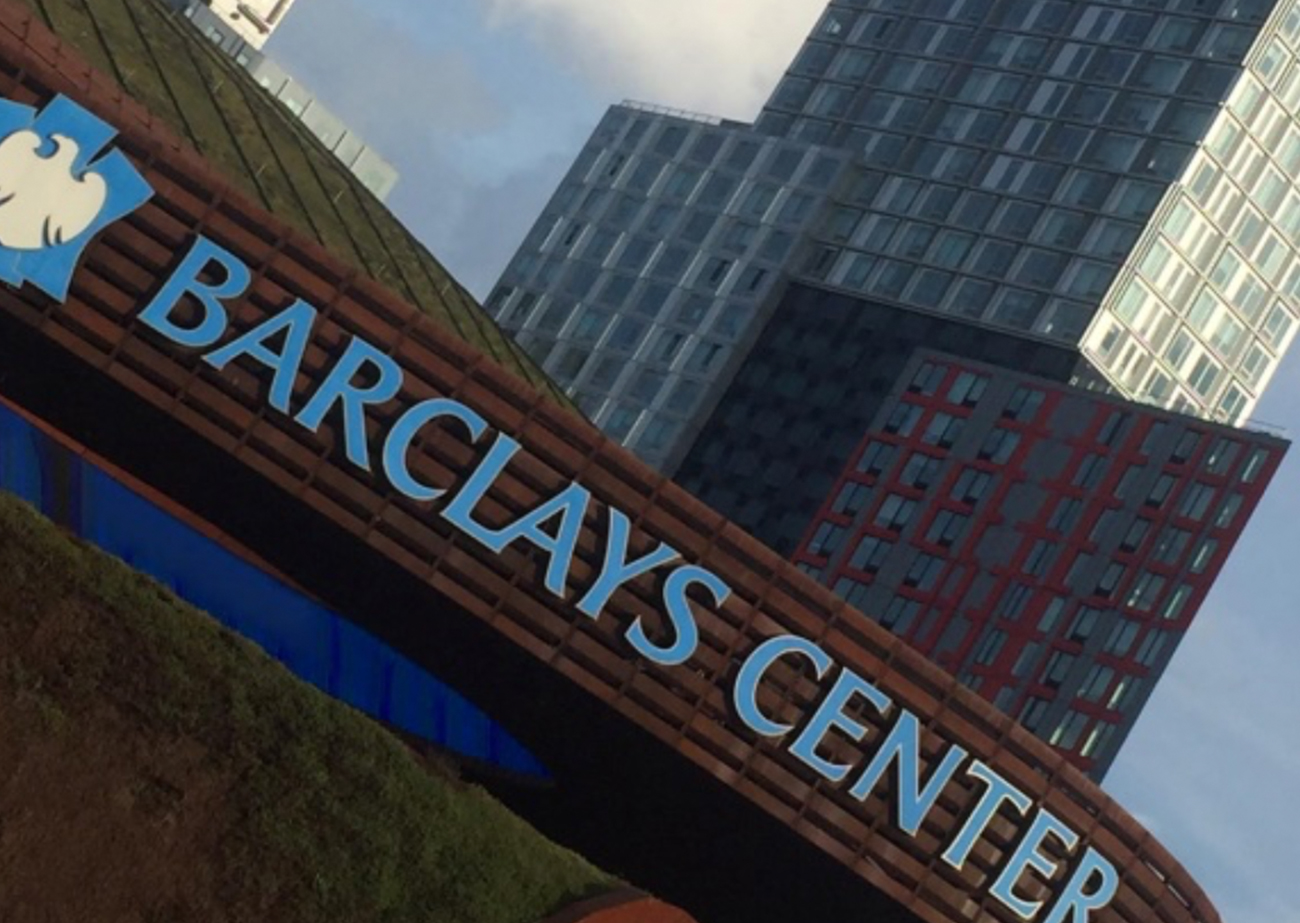 The Nets’ season ends, underrated team that surprised everyone.

I wrote about them, because I had the opportunity to see two games in Brooklyn during the regular season.

My first time at Barclays Center was on December 7. The building is incredible, hip-hop background music created the atmosphere and the pre game show finally got started.

I was surrounded by people from different countries, a cultural meltin pot.

A new experience and the familiar smell of pop corn. As usual the popcorn vendor sold paper boxes on the bleachers.

The atmosphere of a great match, D’Angelo Russell and the Nets hosted Kawhi Leonard and the Raptors. The starting line up of Toronto was definitely one the best of the Eastern Conference.

What a challenge! Brooklyn defeated Toronto in overtime. The beginning of a new chapter in Nets season. But the best was yet to come!

The All Star Games

Four Nets players at the All Star Game in Charlotte. Kurucs and Allen joined the Rising Stars match on February 15. Joe Harris overcame Steph Curry, Lilllard, Walker and Middleton among others and won the Three Point Contest. He became the first winner of the challenge in the Nets history.

Last but not the least D’Angelo Russell was chosen by team Giannis at the All Star Game, the main event of the weekend.

The weeks flew by! On March 31st I came back to New York.

On April 1st the Barclays Center hosted Antetokounmpo, one of the MVP candidates, and the Bucks.

The arena was full of people, the Nets supporters wearing Russell and Brooklyn jerseys and the Bucks sustainers got Milwaukee stuff.

I found my seat and I attended the pre-game show. Light show, a round of applause and the Nets

were on fire. Less than a minute and the audience gave a standing ovation to the Greek Freak.

Epic dunks of Antetokoumpo and spectacular plays of Levert and Russell. Nets put up a good fight but they were defeated by Bucks.

Sixth seed for the Nets in the Eastern Conference. First round of the Playoffs Nets faced Sixers and lost the series 4-1. The Nets’ season ends, but I am pretty sure that a new era has just started.

Not an ending, but a new beginning for Nets and Brooklyn.