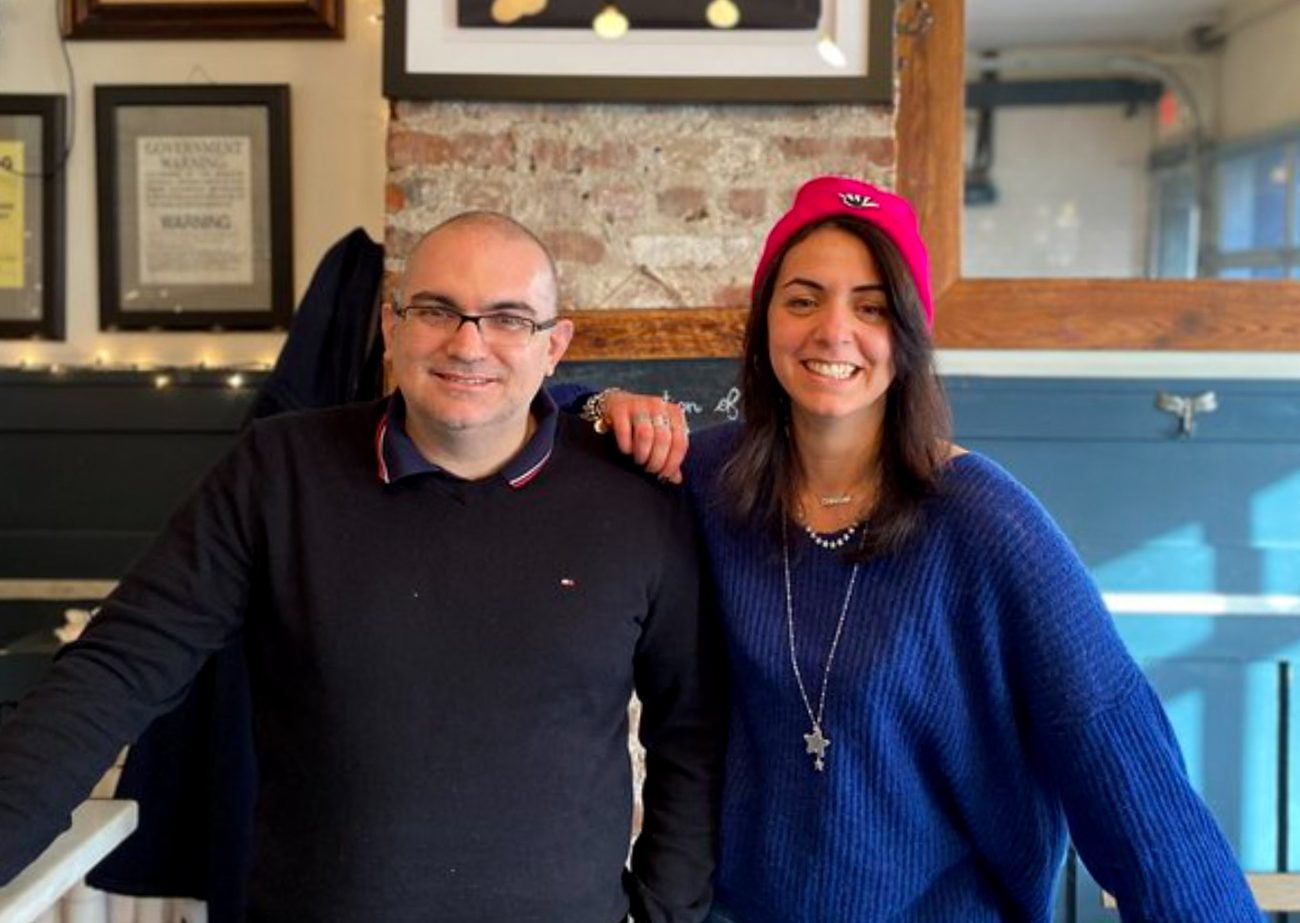 Posted at 13:37h in New York by Cristian 0 Comments

Broccolino sports lovers’ spot in Brooklyn
Since 2013 Andrea is the owner of Broccolino, an italian spot on Dean Street. Close to Barclays Center, it’s the best place in the neighbourhood to taste Italian recipes and specialties.

Under new management, Andrea and his team have launched a long-lasting partnership as food deliver first and catering then with Barclays and Brooklyn Nets. Broccolino welcomes tourists, players, managers, artists and supporters before or even after events, games or concerts. Andrea told me that the restaurant was always crowded when Kobe played at Barclays Center. 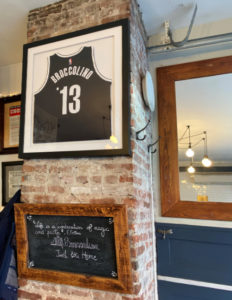 Broccolino staff arranges catering service for several away teams since 2013-2014 Nba season. A real challenge for Andrea, as catering was the first experience. The menu is set with the team nutritionist according to dietary restrictions and food allergies (vegan, gluten or diary free). At the beginning all teams were skeptical. Over time players and managers felt in love with Broccolino’s food and year after year, Andrea has built a strong collaboration with Nets. Andrea and his staff reach Barclays Center with full equipment, food and beverages to prepare pre game and post game meal. They meet in person players and managers at their arrival or at the end of a game. Most impressive ones that Andrea had the chance to see are Giannis Antetokounmpo and Lebron James. Broccolino is few steps from Barclays Center, the position is essential to manage last minute requests or even mistakes. Some teams have become Broccolino-addicted. Among others Chicago Bulls players itching for their favourite peanut butter jelly sandwiches.

As Nets’ player Brooke Lopez used to stop by Andrea’s spot to enjoy his favourite “calzone” filled with chocolate or truffle sauce. After having lunch at Broccolino before a game home winning as Nets’ coach, as a rule, Jason Kidd had his pre game meal there. Last year, after a playoff game at Barclays, Jimmy Butler dropped by the restaurant, Broccolino’s staff offered him a glass of Sassicaia, a red wine from Tuscany.

During all these years Andrea welcomed other popular players as Luis Scola, Ray Allen and Mason Plumlee.

A couple of years ago instead, Long Island Nets lived close to the Barclays Center, Andrea and his staff arranged a typical American breakfast as pre game meal with eggs, bacon and pancakes.

After a game, a concert or an event at Barclays, Broccolino is the best place to enjoy your time tasting italian traditions. You have enough reasons now to reserve a table at Broccolino on your next trip to New York, don’t you agree? 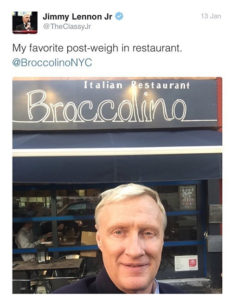 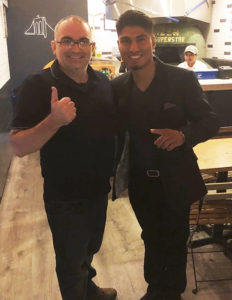