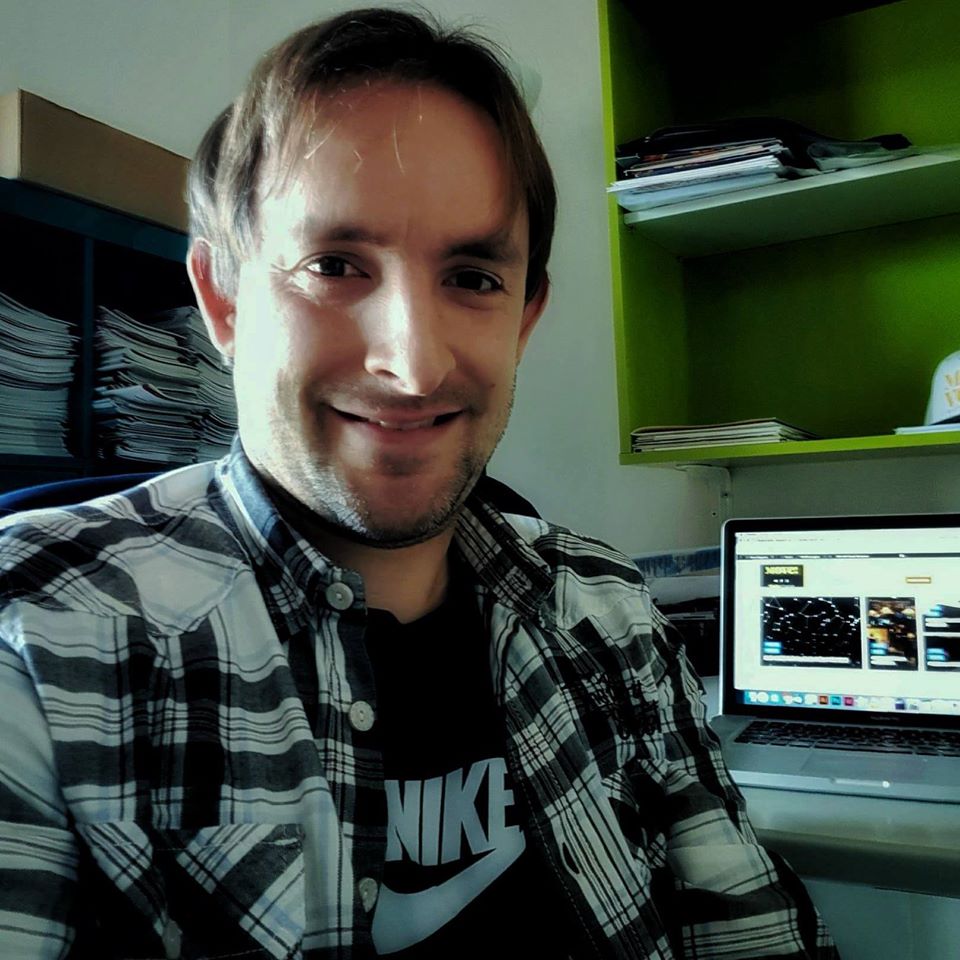 19 May Never Ending Season: the story of Francesco Mecucci

Posted at 08:43h in Stories by Chiara MEZ 0 Comments 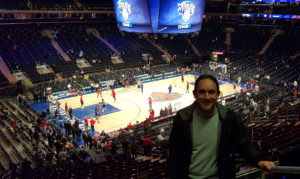 Hi Francesco, you are a professional journalist and you write for NBA Religion and Basketinside. When was your passion for sports journalism born?

I started working in journalism in 2002, at the age of twenty, as contributor for local newspapers. I dealt with minor basketball in Latium and Lega Basket Femminile.
I became passionate about sports as a child: besides playing basketball, I used to read sports newspapers and copy results and rankings. I had fun creating championships and tournaments, adding real or fiction teams and role-plays.
Growing up, I realized to be a talented writer, then I tried to combine writing skill and basketball, though to become a journalist, being a good writer is not enough.

Over my career, I paid my dues, I have dealt with (and still do) different topics, becoming a sports journalist is a dream that I hope sooner or later to fulfill. To do that, I work hard every day.
NBA Religion and Basketinside are websites run by passionate young people, a way to improve online visibility, but unfortunately is a voluntary work.

Francesco Mecucci and the passion for basketball

You have been passionate about basketball for many years, which players have inspired you?

Above all, Kobe Bryant. He was only four years older than me, so he was a fixture. His loss is immeasurable, not only for basketball: he was a relevant person, able to achieve great results, in fact I love to remember him with the Oscar award in his hand. Right after Michael Jordan, I started following the NBA with him in 1997-98. The season of “The Last Dance”, marked an era. Then Dirk Nowitzki, because of the constancy and determination in all he has done. Then “niche” players like J.J. Barea, Kyle Korver, Shawn Marion and the Australian Shane Heal. Today in the NBA I esteem Damian Lillard and C.J. McCollum.

In Italy I supported the “minors” for a long time and I was crazy for people like Marco Lokar, Pippo Frascolla, Nicola Minessi, Maria Valeria Ferraretti. As you can see, I mentioned the 90s: I’m not a nostalgic, but it was a great decade! 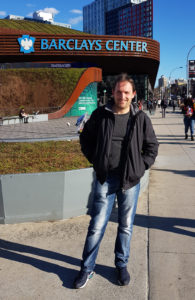 If you could choose to interview an international basketball personality, who would you be and why?

Without thinking I say Larry Bird and Steve Kerr, they both have been able to assume multiple roles as players, coaches and managers. It would be interesting to know the mentality and how they were able to do it. Among today’s players, I would speak with Jaylen Brown and C.J. McCollum who graduated in journalism, so people with whom go beyond basketball. Or maybe LeBron James on his projects away from basketball. In general, I would interview anyone who relates stories about America and, among Italians, anyone who has NBA and college experience.

Never Ending Season: the inspiration and the blog

You launched “Never Ending Season”, a blog on culture, lifestyle and stories related to basketball’s world. How did you come up with the idea?

The idea beyond Never Ending Season is a personal space to talk about what revolves basketball. Match comments and technical analysis are not included, because abound everywhere. Instead, my aim is talking about connections among basketball and cinema, design, art, music, literature, pop culture, media, architecture, adding a space for storytelling, even if it is not the ultimate goal of the blog. Do you recall “flash” curiosities that fill the first and the last pages of specialized magazines? Here, Never Ending Season analyzes those aspects, affirming the role of basketball in contemporary society.

In your blog, you suggest books and films on basketball: what are a film and a biography meaningful for you?

Regarding movies, I am fond of Spike Lee’s “He got game”, with Denzel Washington and Ray Allen, released in 1998, an act of love for basketball. I would not forget the classic “Hoosiers – Winning hit” and a film not so popular “Rebound”, on the life of Earl “Goat” Manigault. Regarding books, it is hard to make a choice, because I am passionate about basketball books, “Basket & Zen” by Phil Jackson is a milestone for me and “Showboat, the life of Kobe Bryant” by Roland Lazenby is, as they say, awesomesauce. However, I like to think that the best book will be the next one I will read.

Regarding books on basketball, here is an article on “Basketball R-Evolution” by Flavio Tranquillo