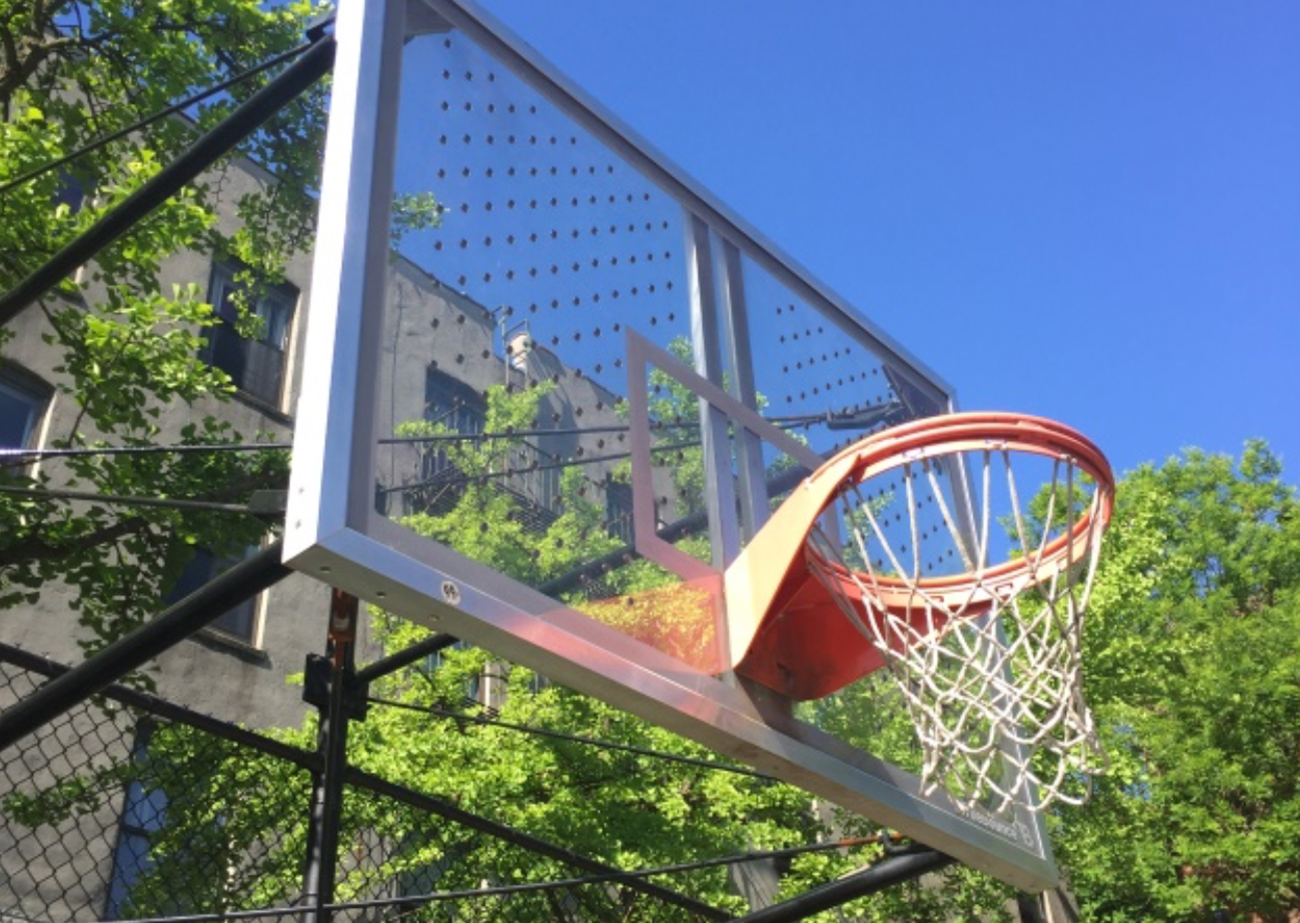 Posted at 13:13h in Stories by Chiara MEZ 0 Comments

1) Alessandro basketball player and coach in the past, now one of the main basketball personalities in Italy, when you started desiring to become a sport journalist?

It happened by chance. An attempt to hold on to the basketball industry. In 2004 SKY hired new personalities after getting broadcasting rights of Italian Basketball League, I sent the cv et voilà.

2) The NBA is entertainment and intensity, a challenging championship that requires a lot of effort. How do you prepare for the best before and during the whole season?

Identifying key moments of the season. The initial enthusiasm and the curiosity to see the players on the court after few months. The understandable moment of “flattening” at mid-season especially after the All Star Game and the final sprint Playoffs+Finals. Tiredness outcomes but the finish line is close and the adrenaline is so high that it is impossible to stop.

3) If I asked you to step back in time and think about a player or a coach you would like to interview, who would you choose and why?

Drazen Petrovic, the player that made me fall in love with basketball. In my opinion the best European player ever.

4) “Basketball journey” is a tale of people and stories of basketball in the US. How you came up with this project? Which was the most touching moment of your journey?

At first the project should be a documentary, then we opted for a book, even if I usually carry with me the equipment to tape the stages of my trips. The book comes by the necessity to thank Doctor Naismith after all these years, the man who invented basketball.

If I can live with this, if Lebron and other stars earn 40 million dollars per year, if hundred millions of people follow this amazing game with passion, it is due to that man with the glasses that in December 1891, decided to hang two baskets on the balcony of the school gym.

After spending 40 years with basketball I wanted to thank  Naismith. Basketball Journey is a “on the road trip” in the United States, discovering some of the most incredible stories on American Basketball. A pilgrimage on the trail of Naismith that begins in Springfield and ends in Lawrence where Naismith is at peace. Each story is a legacy that he left us.