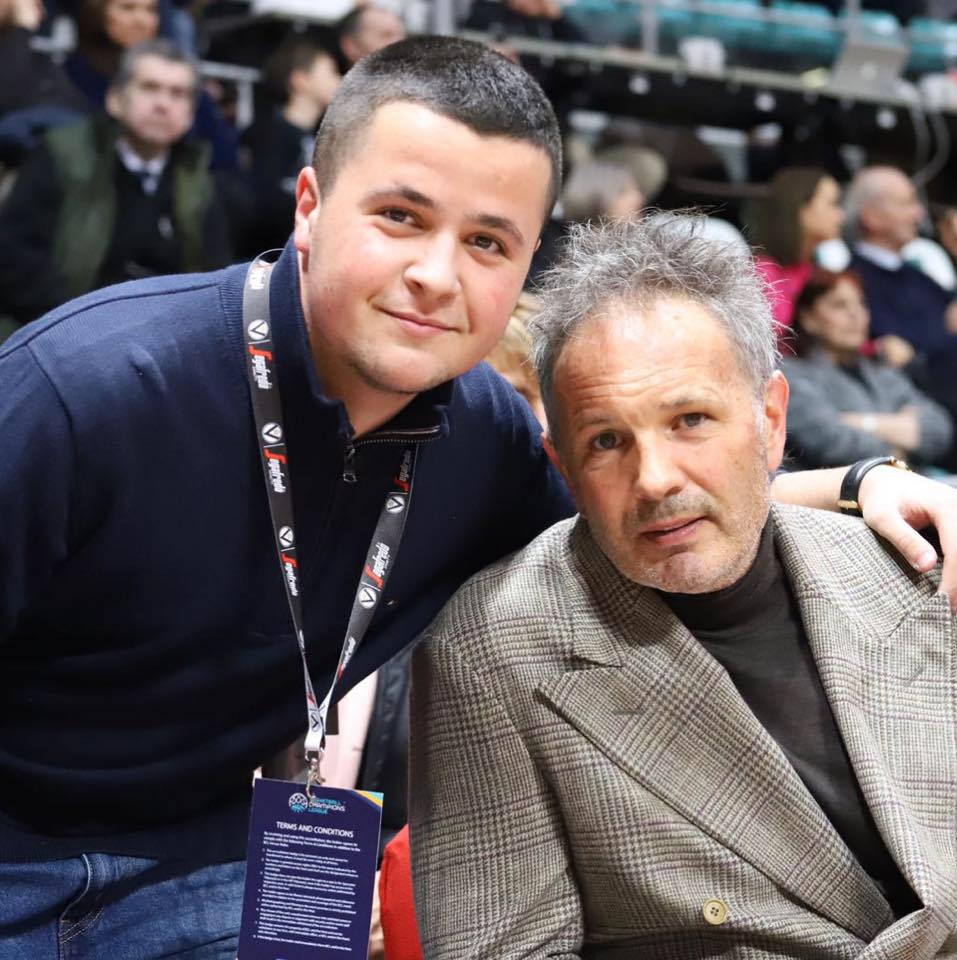 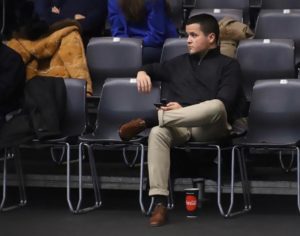 1) Hi Andrea, let’s start from the beginning, when did you discover basketball?

I have approched to basketball as a child, I played for the youth sector of Castenaso, the town where I live in Bologna area, after playing 6 years, I quit three years ago.
If I had been a good player, I would have done something else! Joking aside, I have always loved basketball, watching it also off the court. My father, a Virtus supporter and the atmosphere of “Basket City” have quickly influnced my growth, since 2008 I have already gone crazy for the “V nere”. I remember as it was yesterday, that year Virtus Bologna played a friendly match vs Siena, here in Castenaso. At the end of the game, I went to Virtus’ locker room and the whole team autographed a ball that I still save with love.

From the launch of BOLaround to Sportando

2) You are only 19, but you have a significant sports background. When has your career in the world of basketball started?

As I told before, I quit basketball three years ago, but it was clear that my goal was to turn the passion for basketball into a career. I started working as a contributor for a blog in Bologna, then I moved to The Basketball Post.
In 2018, I created a sports website (BOLaround) with two closes friends that got a lot of success. It allowed us to have Press Pass for Virtus and Fortitudo games, because we established a good relationship and gained a good reputation despite the young age. BOLaround went out of business, but I am glad to see where each of us (“the founders”) is today.

In 2018 I also worked as a speaker for a basketball radio broadcast on Punto Radio. I worked as a contributor for other websites, but the turning point was Sportando. I grew wiser in a short time, thanks to the relationship built with Emiliano Carchia. He literally opened my mind and broaden my horizons. In Summer I have become well-known around Bologna, hunting of basketball rumors. Thanks to Sportando, I had the chance to know many players, coaches, agents and managers.

The experience with MVP Management

During the 2018/2019 season I worked as press agent for Basket Progresso Matteiplast (Serie A2 Women) that got the promotion. Until then I have always dealt with journalism and communication. However, since some time ago I have reached the decision of making a radical change. Over the years I realized that what affected me the most of basketball were players, trades and the relationships with the insiders. This awareness led me to work with MVP Management in December 2019.

This opportunity didn’t fall from the sky, buti t was the result of several meetings with Marco Valenza that convinced me to take up this career and made him sure of my skills and knowledges. Later, I met Enzo Garsia, associate of Marco Valenzo and I confirmed the good impressions about them. I am convinced that we are a great team, Marco and Enzo are the best professionals to learn from.

3) You are currently working for MVP Management, what is your role?

I’m currently dealing with scouting and general services. First of all I focus on player recruitment, especially young players. As for “general services” I take care of player assistance, private contracts, highlights videos and much more. 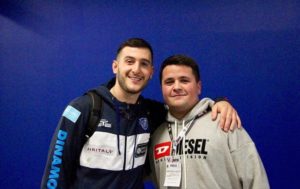 4) What part of your job excites you the most?

I think that everyone would like to turn his great passion into career, personally I couldn’t be happier. The relationship with players, talking about basketball 24/7, the trips, the games, the tournaments and all those gratifying things, help me understand that I am doing well and I am on the right track.

5) You are the proof that basketball offers opportunities even for young people. What are your next goals?

A short-term goal is getting the FIP license, later the FIBA one, to become an agent in effect. In the long-term I would like to become one of the main agents worlwide. I know that it is really hard, because it is a competitive industry, but I have always been ambitious and I want to reach the top without setting limits. Regardless I think that carrying on, future will give me great emotions.

In the feature Under 35, Niccolò Scavuzzo related his experience as Digital Creator for Sportando